Late Night Dinner why to Avoid its big question? In today’s fast-paced, busy life, we often don’t have time to eat. We eat in the morning, have a quick lunch, or just have a coffee.

At night we often have late-night dinners because we didn’t have time during the day. and to sleep to get ready for the next day, we eat as much as lunchtime.

The body stores fatter at night

A scientific study of 31 overweight participants was conducted. Research showed that those who eat later in the day had a higher body mass index and more fat than others.

This research only confirms the already proven results of studies done in the past on animals that confirm that eating late at night increases the percentage of fat stored by the body.

A study by a European Society of Cardiologists study involved 700 people with high blood pressure.

Research shows that those who eat 2 hours before bedtime had elevated blood pressure at night, unlike those who ate nothing dinner.

Another thing found in this study is that eating late at night raises blood pressure more than eating salt-rich foods.

The reason for this is that when eaten late at night, the body stays active and produces more stress hormones such as adrenaline, which increases the pressure. causes a disturbance to the internal clock

All humans have their own internal clock in the body that dictates certain things, such as sleep, waking, and the like.

When we force our bodies to process and digest the food we eat at night, instead of allowing it to rest, we make a disturbance of the body’s natural processes.

At night the body releases the hormone melatonin which helps to fall asleep,

and if we ingest food when the melatonin is already released, it primarily confuses our body and can easily contribute to weight gain.

How dangerous eating at night is

When we avoid dinner, we will fall asleep much easier and have a restful sleep.

More importantly, eating before 21 hours reduces the risk of breast cancer and prostate cancer by one fifth.

According to a survey of 4,000 people, this is exactly what we have said about reducing Experts believe late-night eating causes inflammation in the body.

It also affects blood sugar levels and is all linked to cancer.

In an evolutionary sense, people are accustomed to eating during the day, not late at night, when it’s time to sleep.

A study done in Barcelona shows that just before 9 pm, compared to dinner at 10 pm, a difference of only one hour reduces the chance of men’s prostate cancer and breast cancer by 18 percent.

Dinner two hours before bedtime reduces the risk of cancer in men and women by 20 percent, which should be practiced in real life.

There is evidence that people who work night shifts have a night of disturbed sleep and increase their chances of developing prostate and breast cancer.

They did not have these diseases.

Compared to how they consume daily meals and sleeping habits. The results showed that those who

dined before 9 pm had a 25 percent lower chance of developing prostate cancer than those who dined at 10 pm.

15 percent less chance of cancer of the breast.

People who dined 2 hours before bed had a 26 percent lower chance of developing prostate cancer,

and a 16 percent lower chance of breast cancer.

According to research done by several studies, the fact that eating late at night is harmful to human health and the possibility of various diseases and cancers.

It should not be forgotten, however, that this is not the only factor causing cancers, other factors include alcohol, cigarettes,

malnutrition, obesity, genetic predisposition. , of course, to have more and better health, we must change some factors on the end, which is the goal of us all. 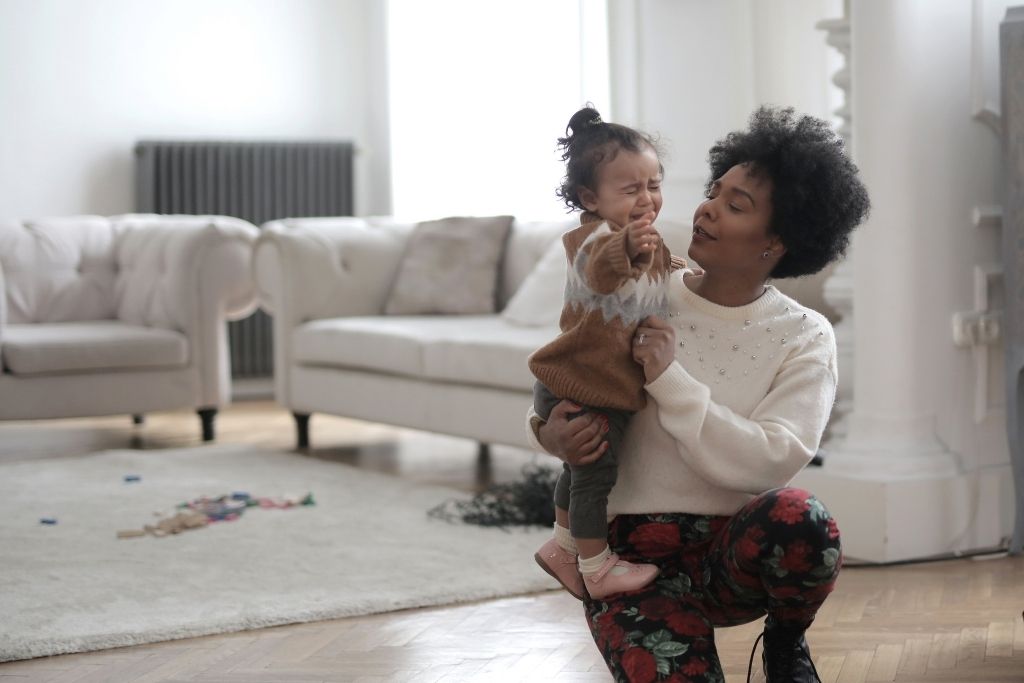